Our very own Broadway Star! 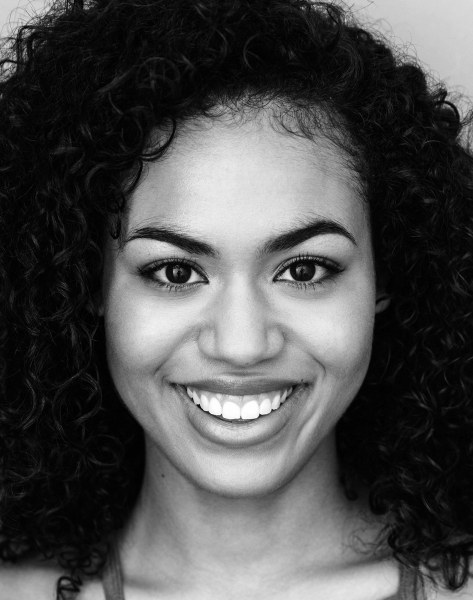 Our very own Ashley De La Rosa, a Windermere Prep alumni and Broadway star, is featured in this week’s A Little Bit of Genius podcast! Ashley is a professional Broadway actress, singer, and dancer who has starred in popular shows such as Hamilton, Rent, and Mean Girls. This episode also touches on the ways that Ashley has been active in several social justice causes in her local community, including her work to help people vote in the US General Election that just took place.  Ashley is interviewed by two current Windermere Prep students Michael Crocetti, Class of 2023, and Emma Lawerence, Class of 2021 who are both passionate about theatre.
https://open.spotify.com/episode/673v0is9CSVHhR7Cy7BLH9