hide
hide
No announcements have been posted yet for Windermere Preparatory School.

It’s very exciting to see Paige Leber receive such well deserved recognition for her artwork at this year’s Winter Park Sidewalk Art Festival. This is especially so with this particular artwork – a life sized self portrait which required the tedious assembly of hundreds of small cardboard squares. The first year I had Paige as a student I quickly learned that my job was simply to plant the seeds of ideas for projects, bounce around some thoughts, help scrounge for materials and then stay out of her way! Paige is a visionary, a problem solver and a risk taker – in other words, she’s a real artist! 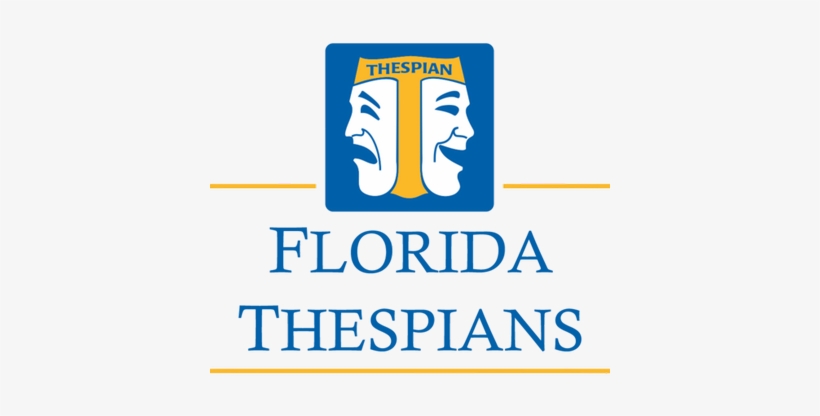 On March 17-20 the WPS High School Thespian Troupe participated virtually in the annual State Thespian Festival. The festival consisted of virtual workshops, talkbacks with professionals in the industry, and more than 3,000 student competitive events to view. Troupe 6902 participated with 12 events and received 2 Excellents, 10 Superiors, and 2 High Honors.

The Aristocats OPENs this week! 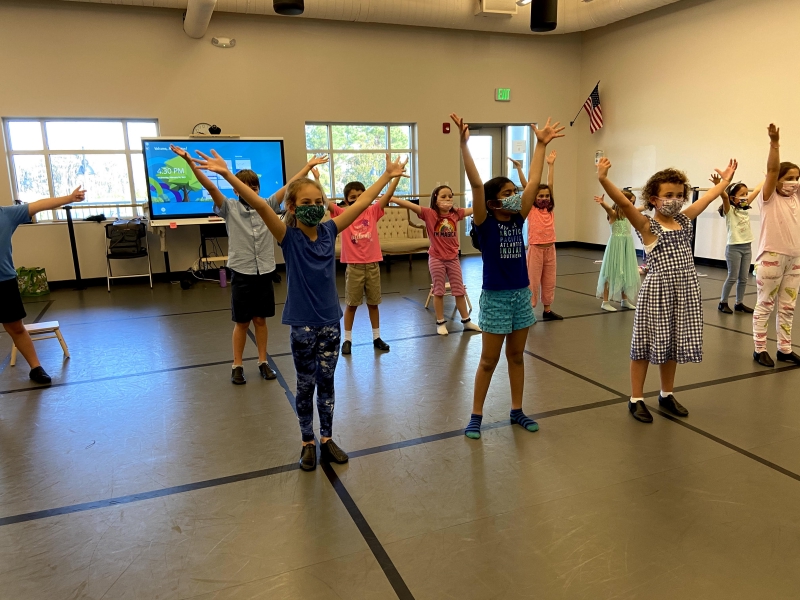 Everybody wants to be a cat, right? The 1st-3rd grade production of Aristocats Kids! will take place this Wednesday and Thursday at 5:00 p.m. at the Cypress Center for the Arts! The cast is excited to present this jazzy adaptation of the Disney classic and to share the powerful message it brings us- embracing different walks of life to create stronger, more inclusive communities. Tune in to the live stream! live.windermereprep.com 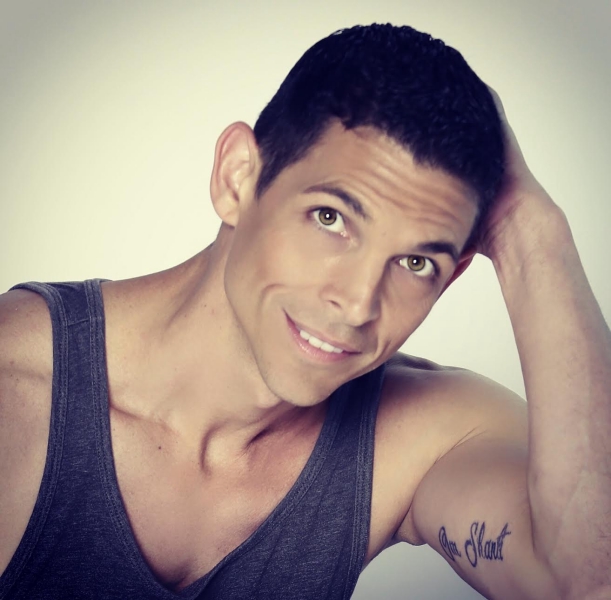 Our WPS Dance Students will be involved in a master class series taught by Carlos de Barros. The Fine Arts Boosters, Inc. have graciously sponsored his visit. Dance students will get to experience classes in contemporary, jazz, and ballet technique.

Carlos de Barros received his (BFA in Dance), with honors, from the University of Florida/New World School of the Arts (NWSA) collaborative dance program. He supplemented his training by attending annual workshops and classes worldwide, such as The Pulse, The Jazz Dance World Congress, and at NY City’s Broadway Dance Center. Since 2012, he has completed fitness certifications in Zumba and Piyo (Pilates/yoga fusion), two children’s yoga certification courses, two supplemental anatomy courses, 200-hour yoga teacher training, his CPR certification, and he is currently working on becoming a certified personal trainer.

Professionally, he danced with some FL-based dance companies such as Miami’s American Dance Theatre, Freddick Bratcher and Company, The Palm Beach Festival Ballet, and The Demetrius Klein Dance Company. He has performed all over FL and parts of GA. He was a guest dancer in an independent music video called Arizona Skies and at The Harriet Himmel and Armory Arts Center for independent choreographer Gina Buntz. He was invited and attended a two-week college recruitment trip to Taiwan with The New World Dance ensemble. He performed with A Dancer’s Space at The Duncan Theater in 2013 for The American Dance Legacy Initiative’s “Parson’s Etudes." He has been a guest performer for many schools around Palm Beach County, and on January 6, 2019, he was chosen as the male dancer in a car commercial for Healey dealership in upstate New York.

Carlos was a faculty mainstay and taught all levels of dance, repertory, and choreography classes at the popular Bak Middle School of the Arts for 15 years in Palm Beach County. In addition to his tenure at Bak, he has continued to teach for private and public schools around South Florida, such as The Miami City Ballet. He was a guest choreographer at Palm Beach Atlantic University’s dance ensemble for three semesters. He subbed classes at New World College’s Musical Theater program. He was a guest contemporary modern and yoga teacher two times in upstate NY. He was a guest jazz and modern teacher three times at the Ft. Myers All-County Dance Festival and did a 4-day teaching/choreography residency at Cypress Lakes High in Ft. Myers. He also did a 5-day teaching/choreography residency in South Carolina at The Fine Arts Center of Greenville. Carlos has taught all levels of jazz, modern, and contemporary at summer intensives and has taught master classes and/or adjudicated for many different dance team and studio-based competitions like Starpower, Dance Team Union, and Starz Dance around the country, as well.

From 2013-2017, Carlos accepted new positions to start and direct the full-time dance and yoga programs at a couple of different private schools where he started working with and continues to work with all grades K-12. In August of 2014, he was chosen to participate in a National dance modeling photoshoot for SoDanca’s clothing line that was released in three major dance magazines, and in 2018, he modeled for Alex Lanau’s yoga clothing line. He is now a freelance dance and yoga teacher, dance conditioning coach, choreographer, model, and dance competition adjudicator. Carlos is excited to share his performance and teaching experiences with our Windermere Prep Dance Students! 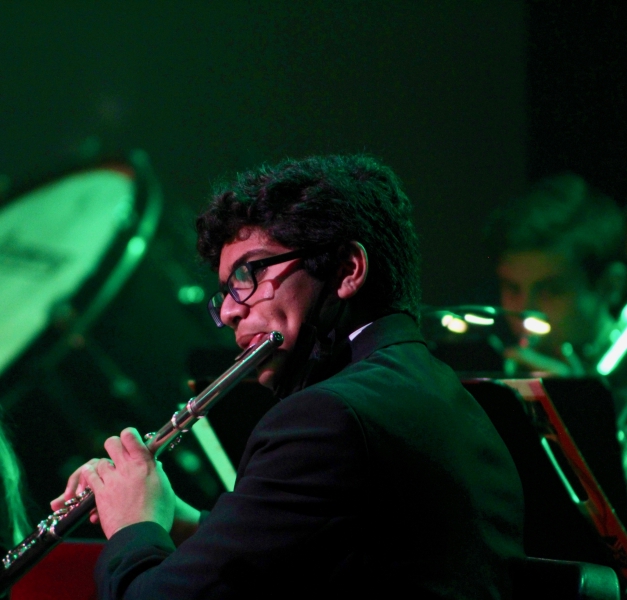 Rayyan Shaik performed a Flute Solo at the Florida Bandmasters Association Solo and Ensemble Festival on Saturday and earned a Superior Rating on a Grade 6 Solo. He has earned the right to perform at FBA State Solo & Ensemble in April! Congratulations, Rayyan!