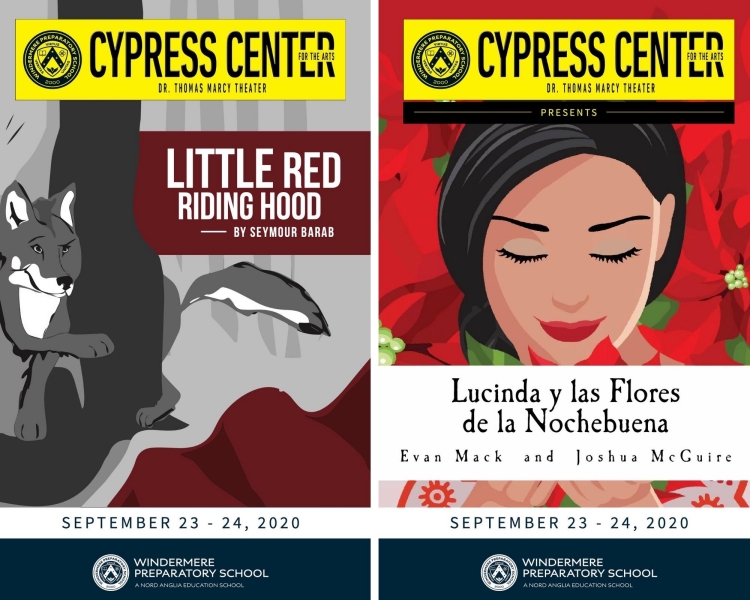 The WPS Opera Theatre will present it’s second season this September 23rd and 24th at the Cypress Center for the Arts. This evening of opera includes two one-act performances, each designed for young audiences. The first act, Seymour Barab’s “Little Red Riding Hood” tells the traditional story of Little Red and her run in with a hungry wolf. The second act is the Evan Mack and Joshua McGuire opera “Lucinda y Las Flores de La Nochebuena.” Written in 2016, this opera tells the story of Lucinda, a young girl who is faced with following the path of what is right, versus doing what is easy. Set at Christmas, this story also tells the story of the significance of the poinsettia at Christmas. Our production of “Lucinda” represents the Florida premiere of this new work.

The actors for this production are:

A virtual link to see both operas be performed live will be made available two weeks prior to opening night.