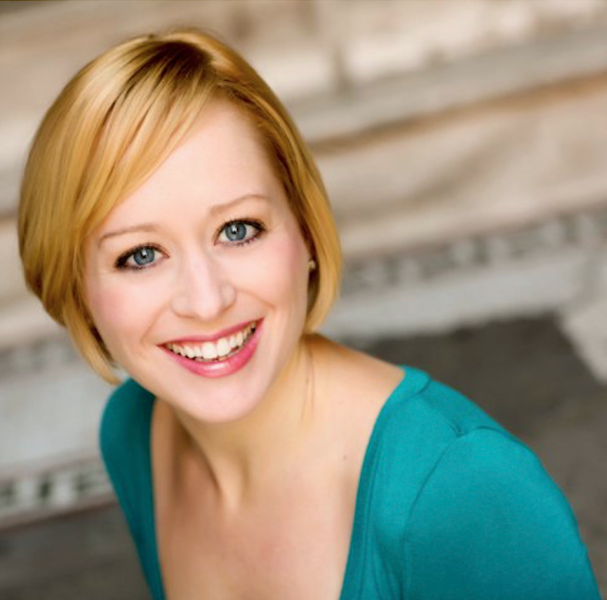 Following college graduation, BambiEllen moved to New York City to follow her dreams. BambiEllen toured North America with Mame, and as Frenchy in Grease opposite Frankie Avalon. Other favorite credits include Ado Annie in Oklahoma!, Sister Leo in Nunsense, and Ginger Rogers in Backwards and in High Heels at the Winter Park Playhouse. New York City also provided BambiEllen with the opportunity to continue her training with industry professionals.

As a performer, BambiEllen always wanted to be a part of the Walt Disney Company. She was discovered in New York and relocated to the Orlando area to play Claire DeLune at the Hoop Dee Doo Revue. Since joining the Disney Team, BambiEllen has also had the privilege of playing Bridget Strongpockets with the Royal Majesty Makers and Dory in Finding Nemo the Musical. She is also a Broadway Magic and Acting Teaching Artist with Disney Performing Arts inspiring theatre students visiting the Disney Parks from all over the world. Her favorite role, however, is Mom to four-year-old, Cooper, and wife to actor and real estate agent, Jonathan.

BambiEllen has been a freelance Musical Theatre/Theatre director, choreographer, and instructor for years working for numerous children and teen theatre companies across Central Florida. She has spent the past two years at Windermere High School teaching and directing theatre and musical theatre. While at WHS, she was a Thespian Troupe Sponsor. Her students earned the District V Critic’s Choice Award and represented the District during the State Opening Ceremony. She directed and choreographed the main stage musicals, and recently earned the Best Musical Applause Award for The Pajama Game.

BambiEllen is so excited to join the Windermere Prep Family and help the Theatre Department grow. She looks forward to working alongside the amazing WPS Faculty and Staff and the Fine Arts Team to inspire and encourage student growth in the arts. She is confident that her energy and passion for the theatre will translate to a successful classroom environment where students will feel safe to take theatrical risks and gain confidence. Students will study the amazing history of theatre, create individual and group scenes, explore their presentational voice and body, all while making brave choices that aid in a confident student, performer, and robust Theatre Department. BambiEllen looks forward to meeting each of you and can’t wait for you to share your talents with her.

“I regard the theatre as the greatest of all art forms, the most immediate way in which a human being can share with another the sense of what it is to be a human being.” – Oscar Wilde